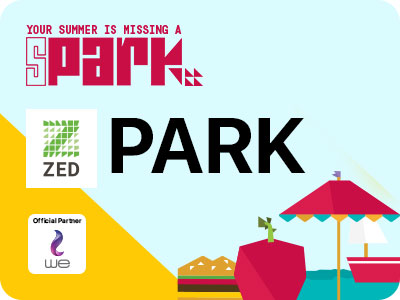 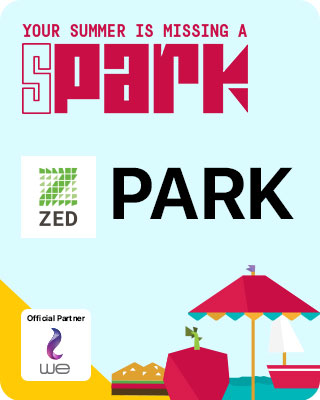 The ITF World Tennis Tour W100 Cairo was hosted by ZED in February 2020, that included several of the top ranked tennis players in the world, with the biggest prize money in Egypt.

Top ranked players such as Arantxa Rus from the Netherlands, Lesia Tsurenko from Ukraine, Irina-Camelia Begu from Romania, and our very own Egyptian stars, Mayar Sherif, Sandra Samir and Lamis Alhussein, participated in the tournament, with Begu becoming the eventual champion.